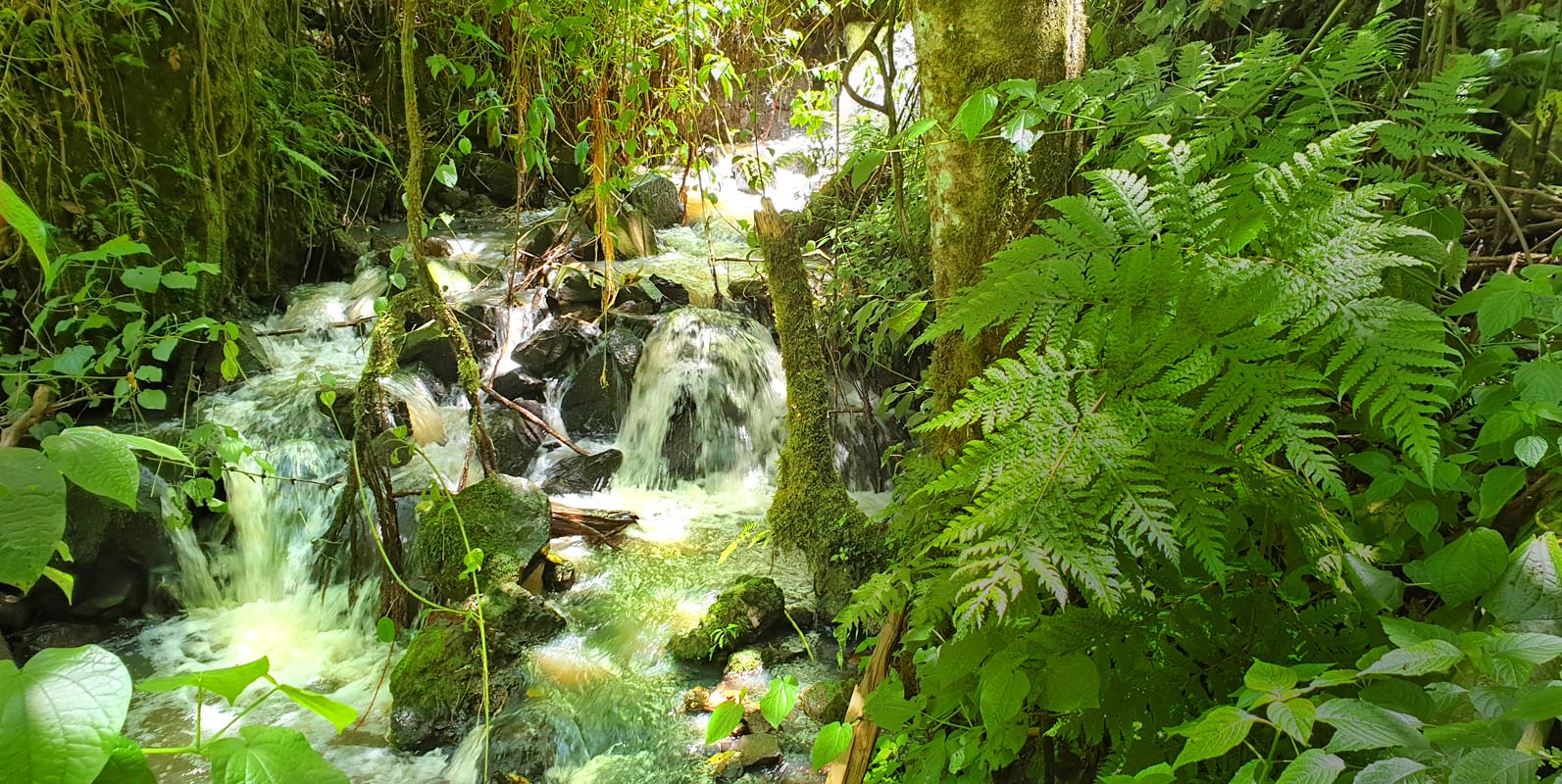 On the old maps this extinct volcano, on the western wall of the Great Rift Valley, is known as Ol Doniyo Olooldiani – “the mountain of bamboos”. Today it is known by the Tugen name of Mount Koibatek of the similar meaning the “rocky hill of bamboo”.

The sheer inaccessibility of this stunningly rugged mountain has resulted in this being the most unspoiled remaining piece of the once extensive Mau Forest. The forest is home to an array of deep forest birdlife such as Brown Capped Weavers, Ross’s Turacos, Hartlaub’s Turacos, White-headed Wood-hoopoes, Crested Guineafowl, African Green Pigeons, Brown Parrots, Golden Winged Sunbirds. Unlike other forest destinations, the steep ridges give birders access to viewing all levels of the forest canopy.

The bamboo forests of Koibatek have been identified as excellent habitat for the rare forest antelope – the Bongo – and it is our hope that one day this amazing creature may find a home in these hills. During the Mau Mau (the struggle for independence) this forest was the setting for the battle of wits between Dave “Bulldog” Drummond and General Harun whose treasure is still buried somewhere on the mountain in an old kilner jar. Caves abound on the mountain, some of which were inhabited by early man as evidenced by the obsidian stone tools found in some of them dating from around 25,000 years ago.

Day trips into these amazing forests as well as multi night hikes can be organized from Kembu. 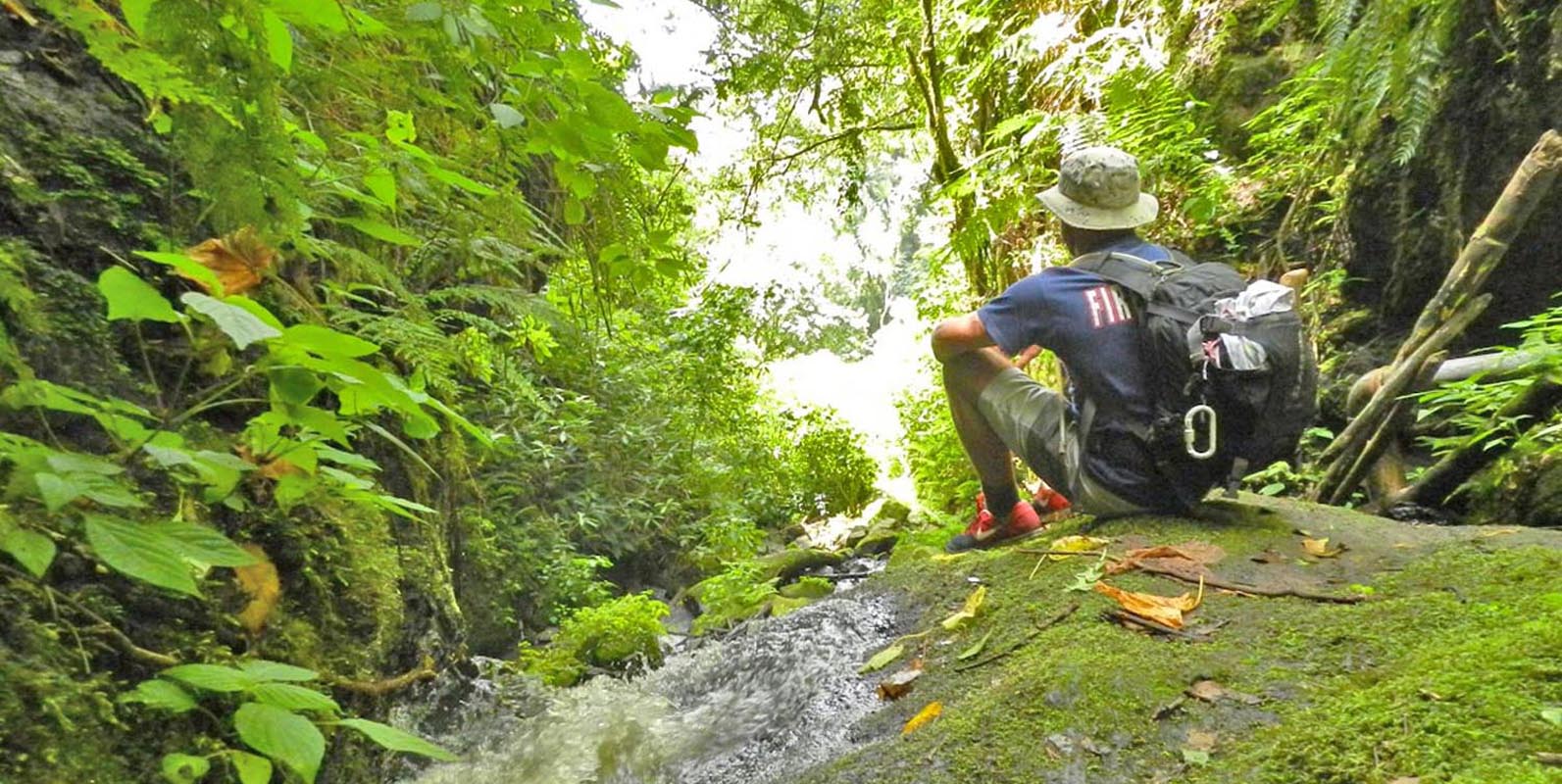 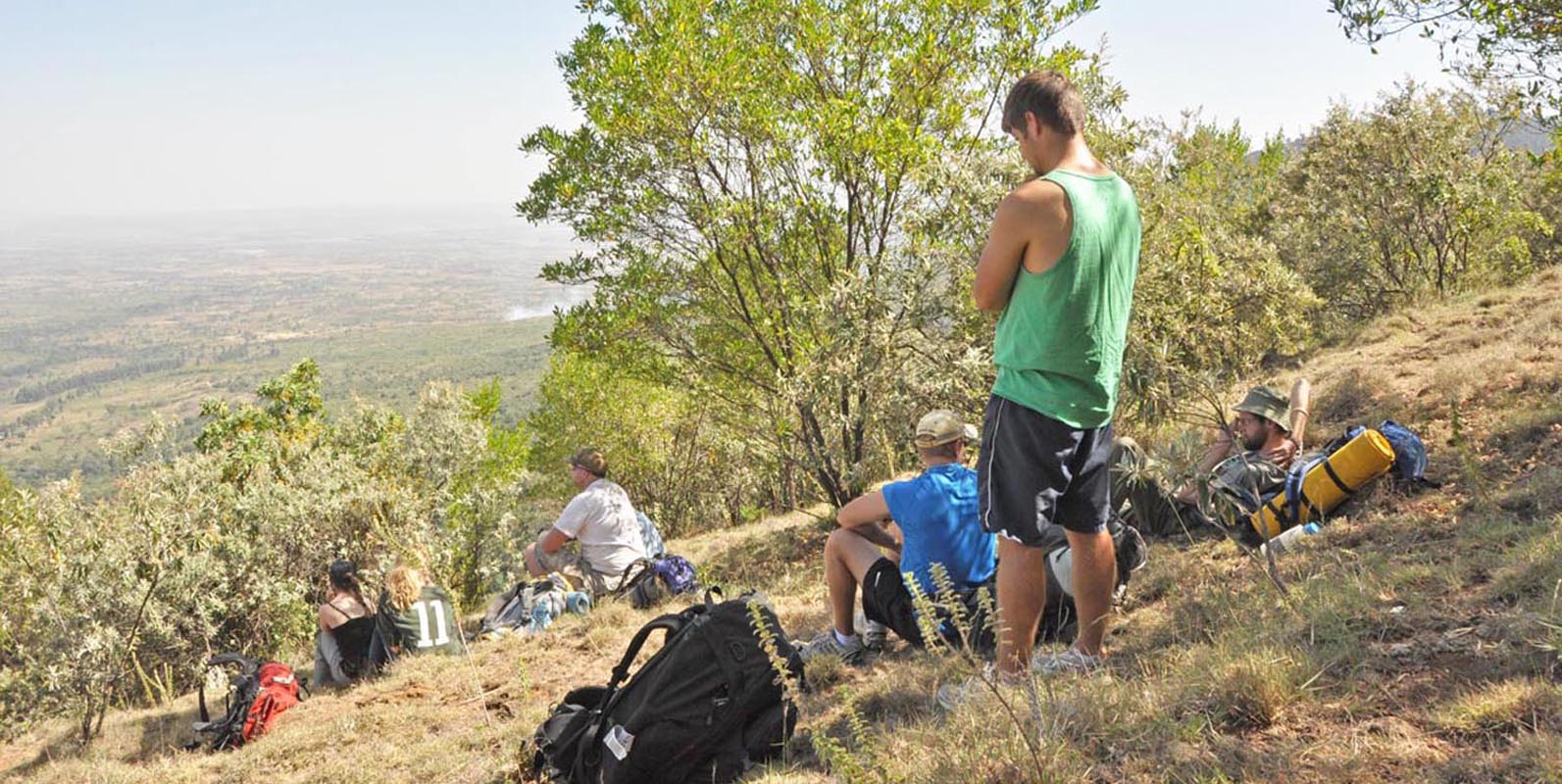 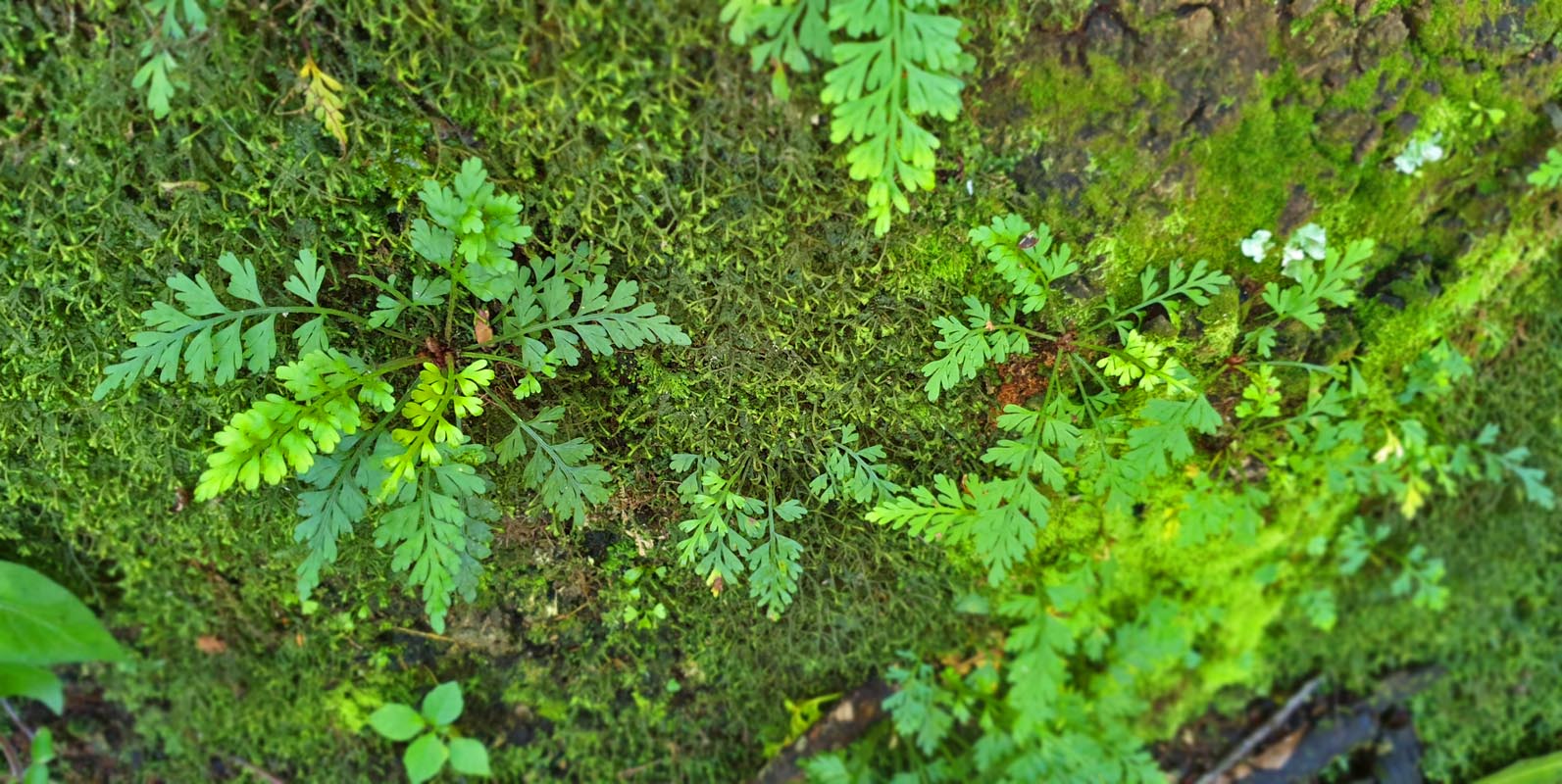 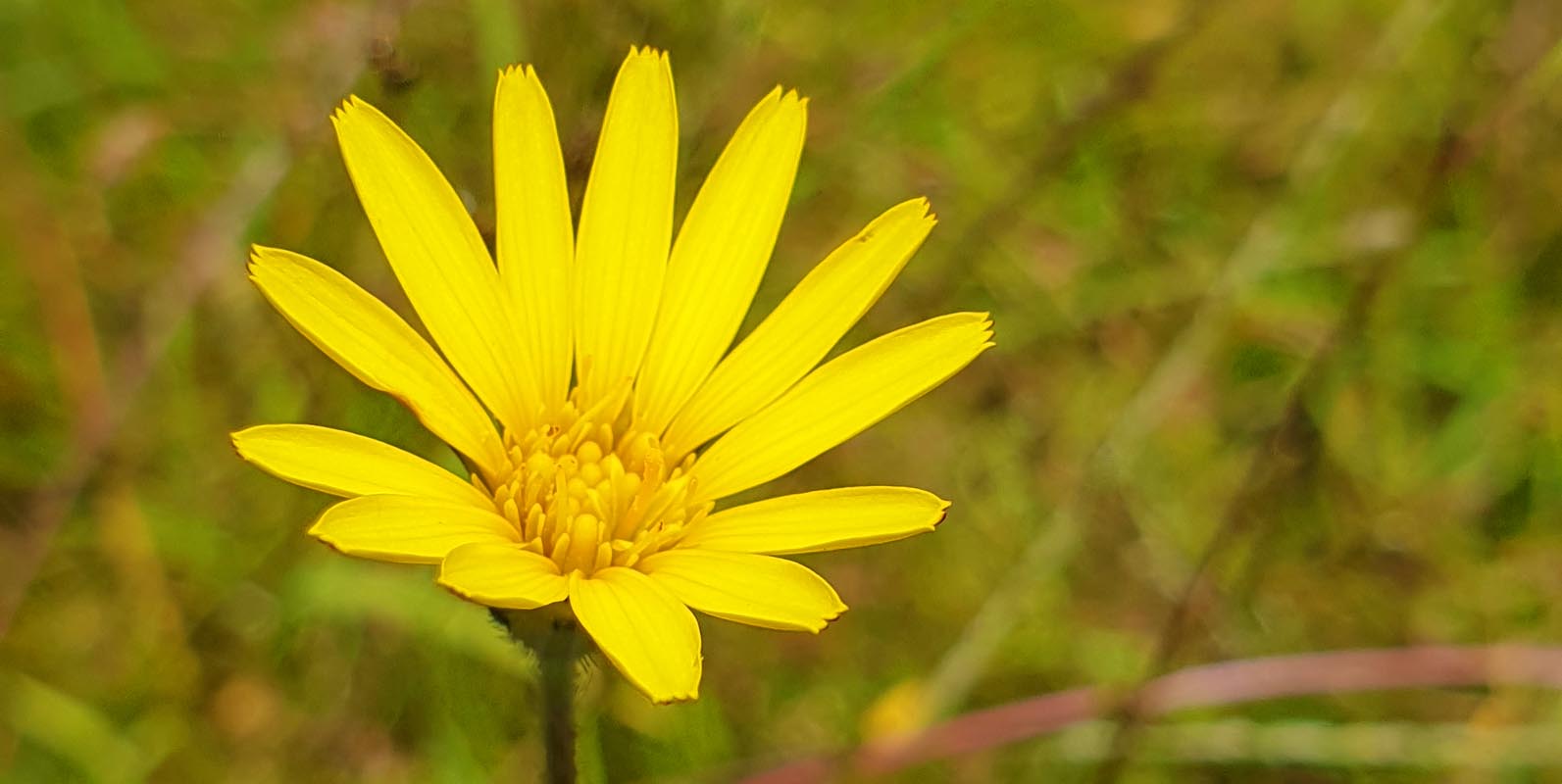 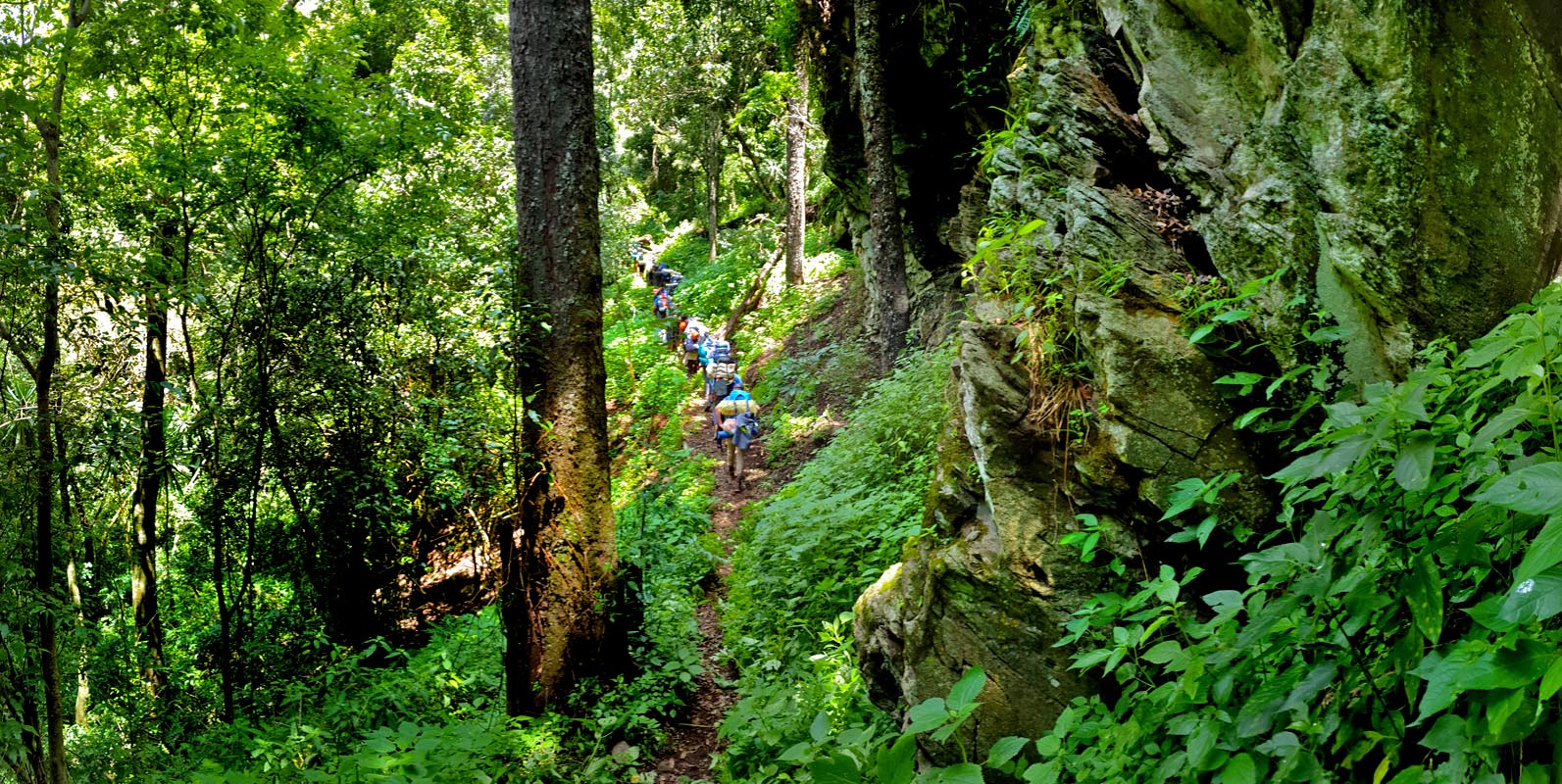 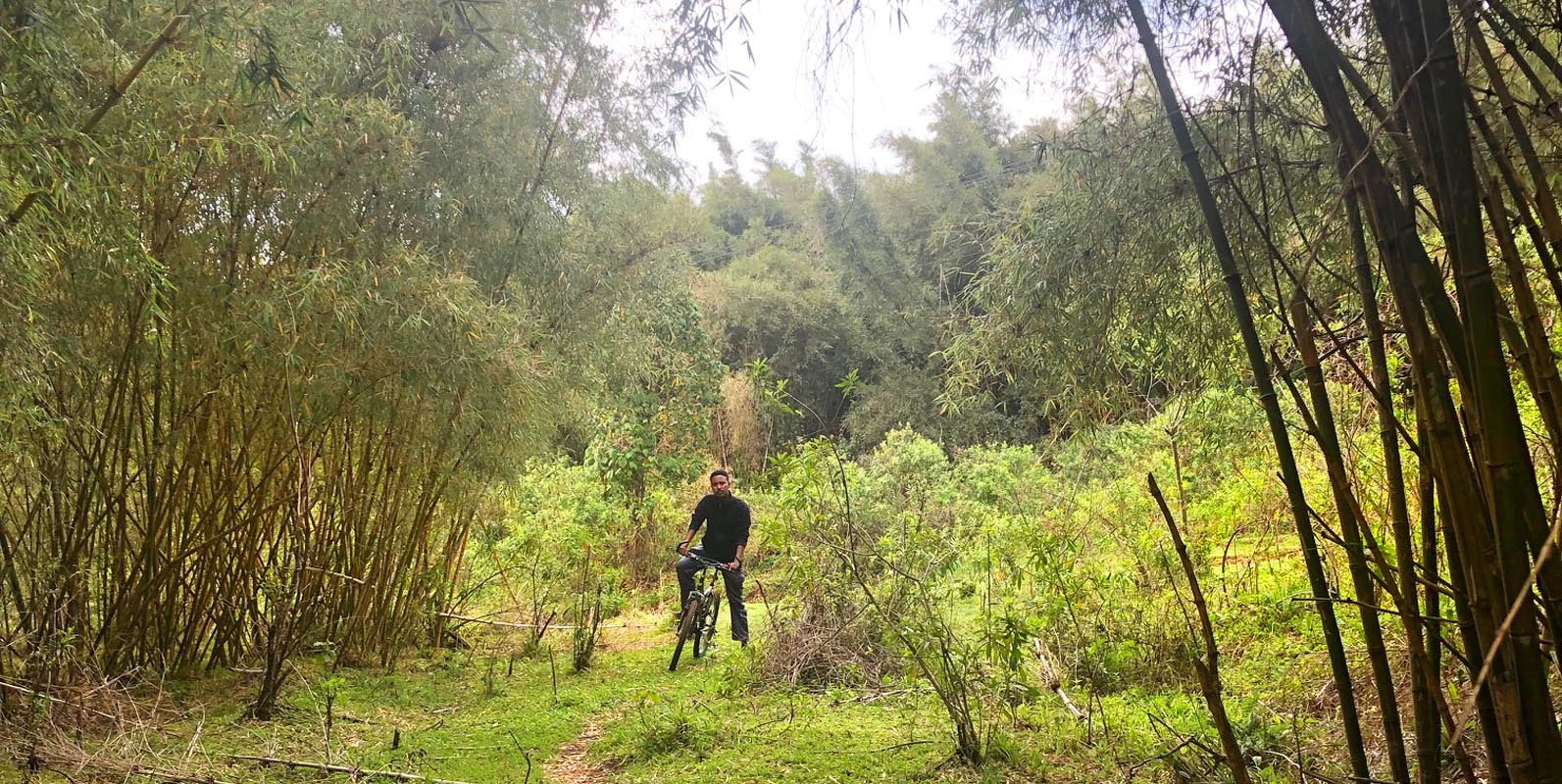 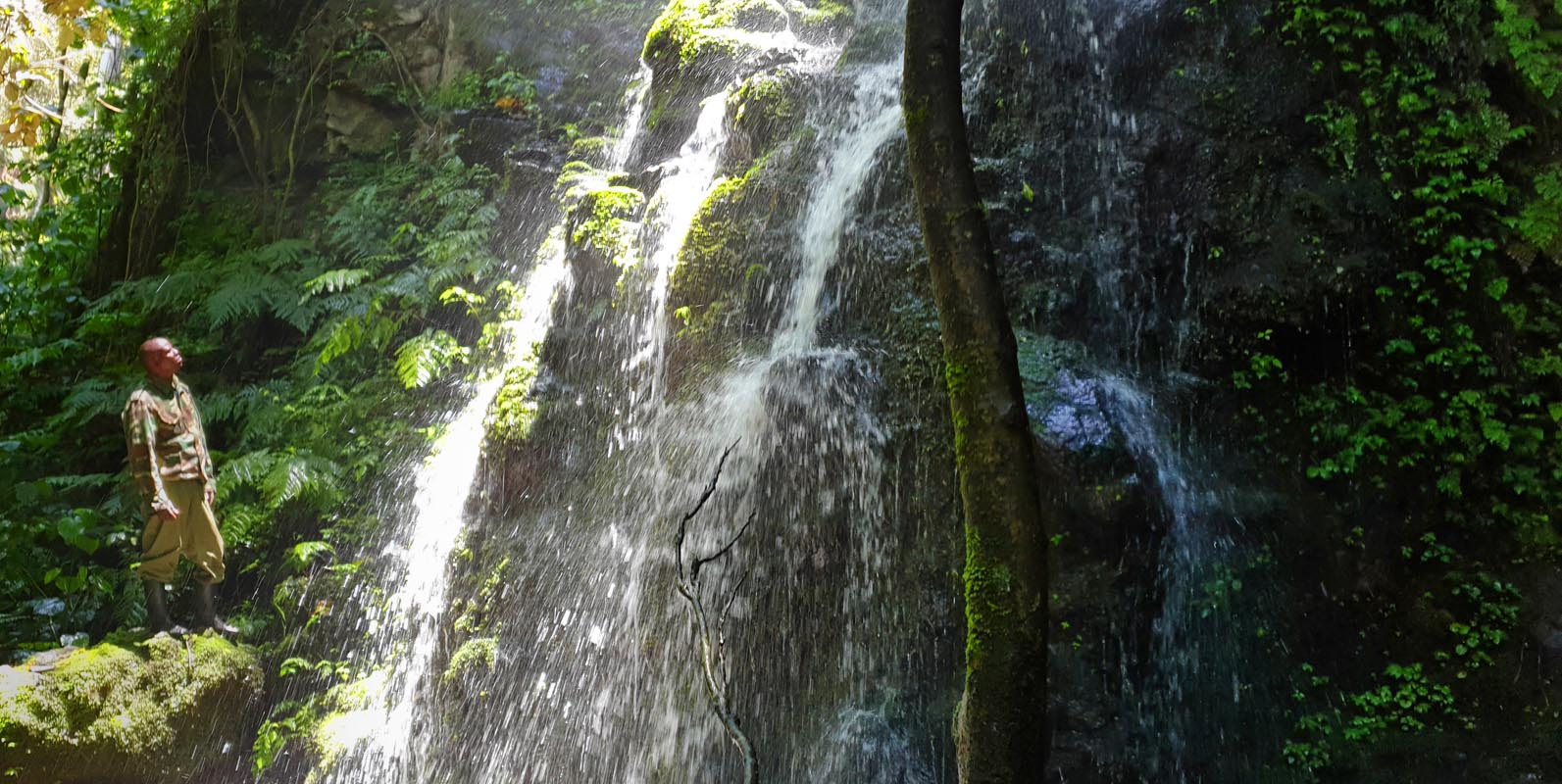 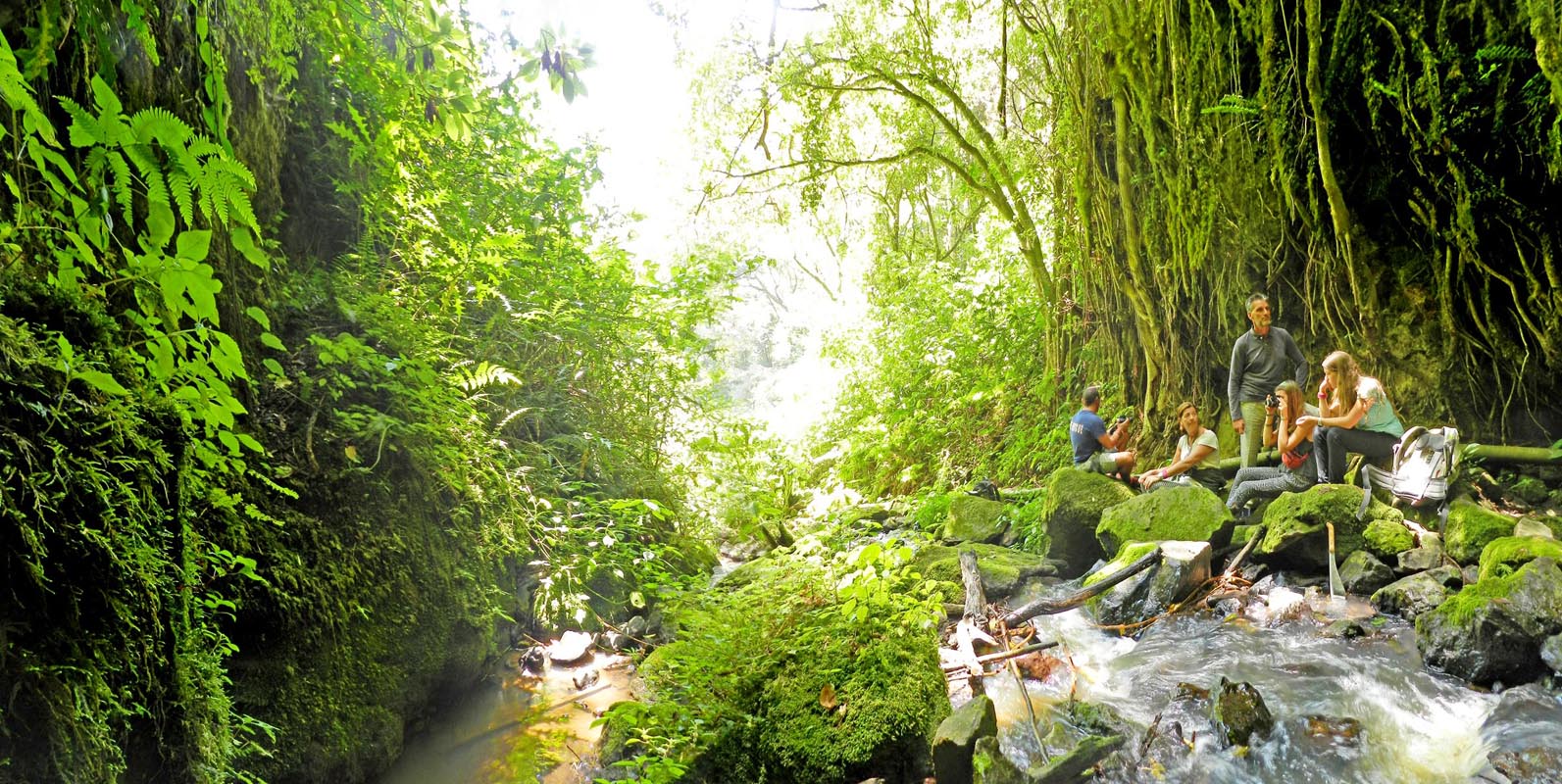 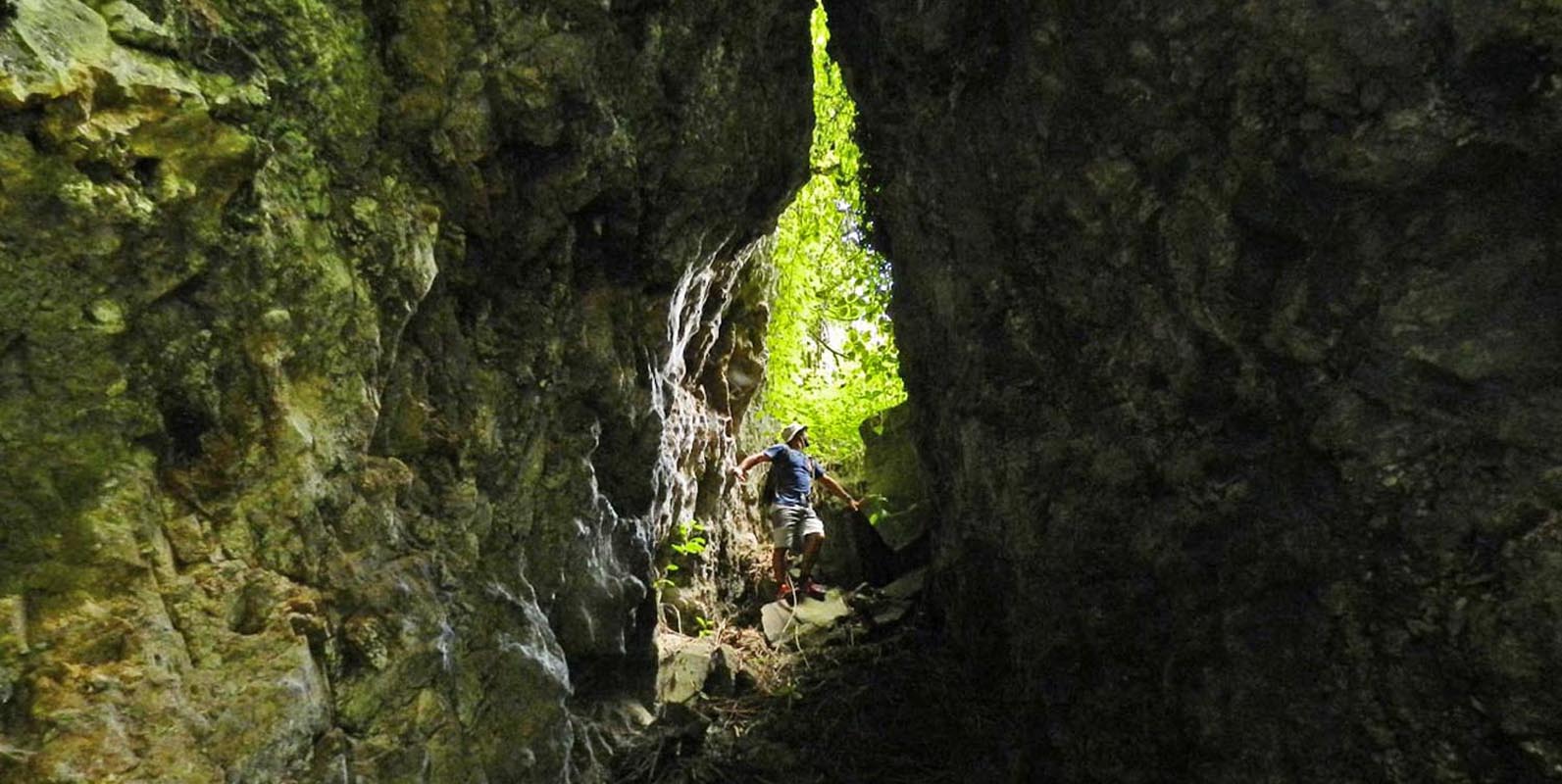 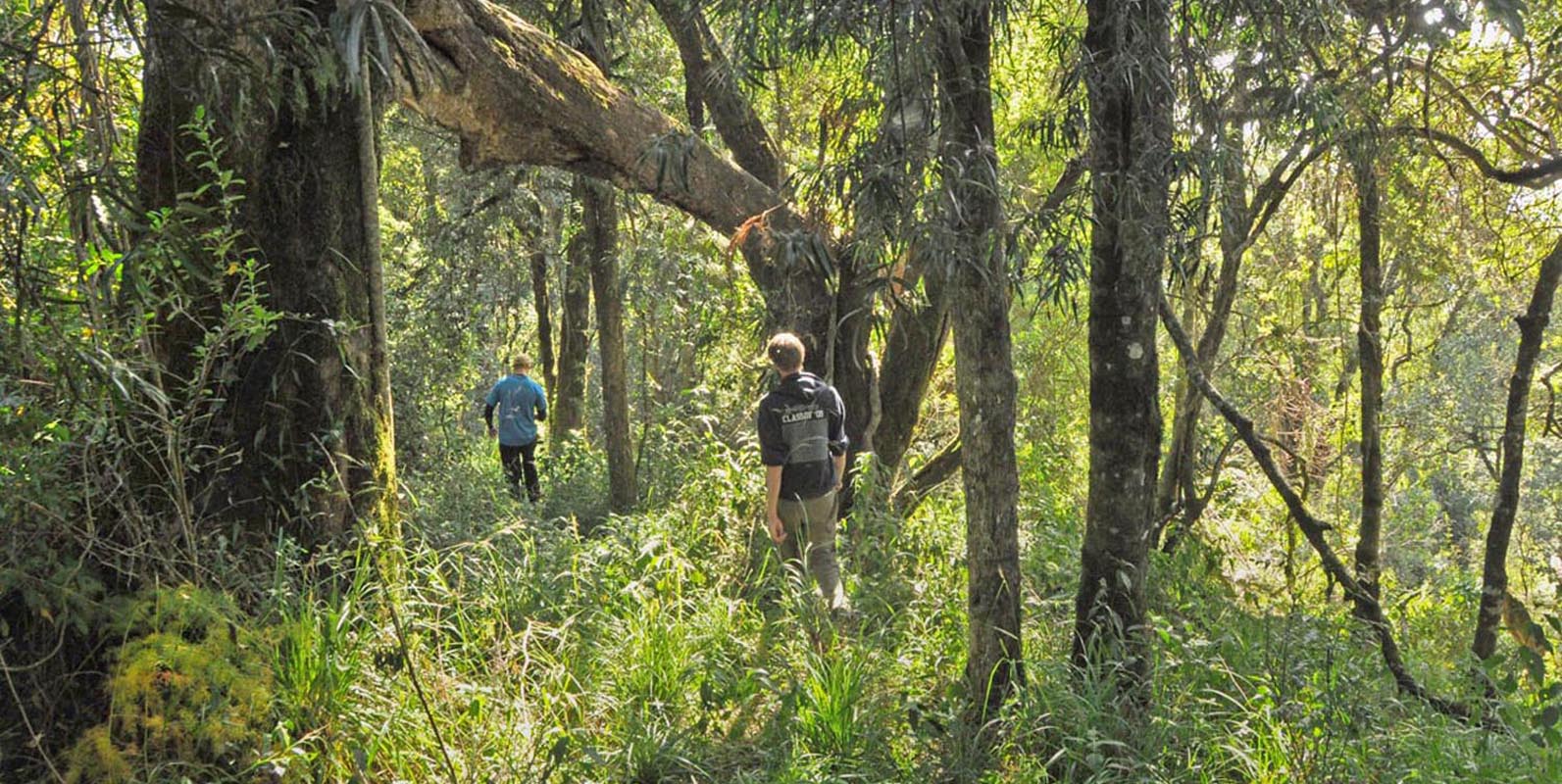