The highlands around Njoro are where the pioneering settlement and modern development of British East Africa began. Njoro was once destined to become the capital city of British East Africa before the Uganda Protectorate was hived off from this huge tract of Africa. Njoro is the only town in Kenya to have been laid out using the decagonal grid on which cities like New York were based. This sleepy town still has incredibly wide streets as a testament to those grandiose days of yore. An early brochure boasted an aerodrome and “town square so large that one could turn a full 16 span of oxen round without unhitching!” Enjoy a day out celebrating Kenya’s imperial and colonial inheritance. Play a round of golf or snooker at Njoro Country Club, visit local churches and other historical buildings like Egerton Castle.

Over 100 years old, Njoro Club started off as a social drinking club for the management of the East African Railways & Harbourmasters – caretakers of the infamous Lunatic Express. In the 1920’s the club moved out of the corrugated iron sheds of the Railway Yards to the prestigious location it now has complete with golf course along the banks of the Njoro River.

The Club has a magnificent snooker table, overlooked by portraits of early settlers and visiting Royalty. The bar walls are adorned with group photos of early club committees among whom are numerous characters from Kenya’s history books. The Club Secretary is very happy to consider Kembu guests for day memberships, and the Club caddies have clubs for hire for anyone wanting to indulge in a few rounds of golf.

Lord Maurice Egerton was the fourth Baron Egerton of Tatton in Cheshire. He was born in 1874 and died childless on 30 January 1958 marking the end of the Egerton line. He was said to have been “an innovator and a man of great inventive and technical skill, a pioneer aviator, photographer and filmmaker, he was an early motorist and prodigious traveller.” His early travels brought him to Njoro to see friend Lord Delamere and he fell in love with this highland climate and the adventure of East Africa.

On a return visit home to England, his family introduced him to an eligible young lady and soon they were in love. Egerton set about persuading her to come and live with him in Kenya but she refused, stating that only a castle would be fit for her needs. And so Egerton returned to Kenya, and secretly constructed a home for his love, taking his time over a period of years (well, there was a war going on) and importing everything from monogrammed bath taps to a self-playing organ for the grand ballroom.

Dressed stones were cut locally, zinc tiles for the roof were shipped in from Europe, the builders from Europe and Asia, the wooden roof beams & trusses fashioned from trees felled on the Tatton Estate back in Tatton. The result was a stupendous four-storey edifice fitted with some of the most up-to-date mechanical gadgets of the time. He even had a darkroom for his photography built on the upper floor. But alas, as Egerton eventually found out, timing is everything, and by the time his dream castle was complete, Egerton’s lady had fallen for another. Broken hearted and bitter, he lived out his days on the 32 acre estate until he died in 1958, threatening any woman who came close with gunfire.

Lord Maurice Egerton of Tatton channelled all his pent up love and rage and passion into the other love of his life – farming. He helped develop farming techniques, crop varieties resistant to local diseases, and set up a research station and agricultural school where these discovered and methods could be taught. He donated 400 hectares of land for a school to provide training for Europeans and Africans in agriculture and an additional 1, 215 hectares along with his strange Castle home on his death in 1958. There is now at Njoro the important and successful Egerton University which grew from educational foundations that Lord Egerton laid and he is kindly thought of. It is said of him that he “did more for the development of agriculture in Kenya than any other”.

If you want to muse on lost love and where it goes, visit Egerton Castle not far from Kembu. With cared-for gardens, expansive lawns and a small petting zoo that includes llamas and tortoises, it makes a pleasant afternoon picnic spot. Although much of the furniture was looted after Egerton’s death, the castle has been lovingly restored – in keeping with local taste – by a group of university students and is now the closest thing to a British National Trust property in Kenya’s Rift Valley. If you’re not put off by Egerton’s lovelorn tale, you can, ironically, get married here.

The Churches in this area tell a tale of modern settlement and belief in the future. 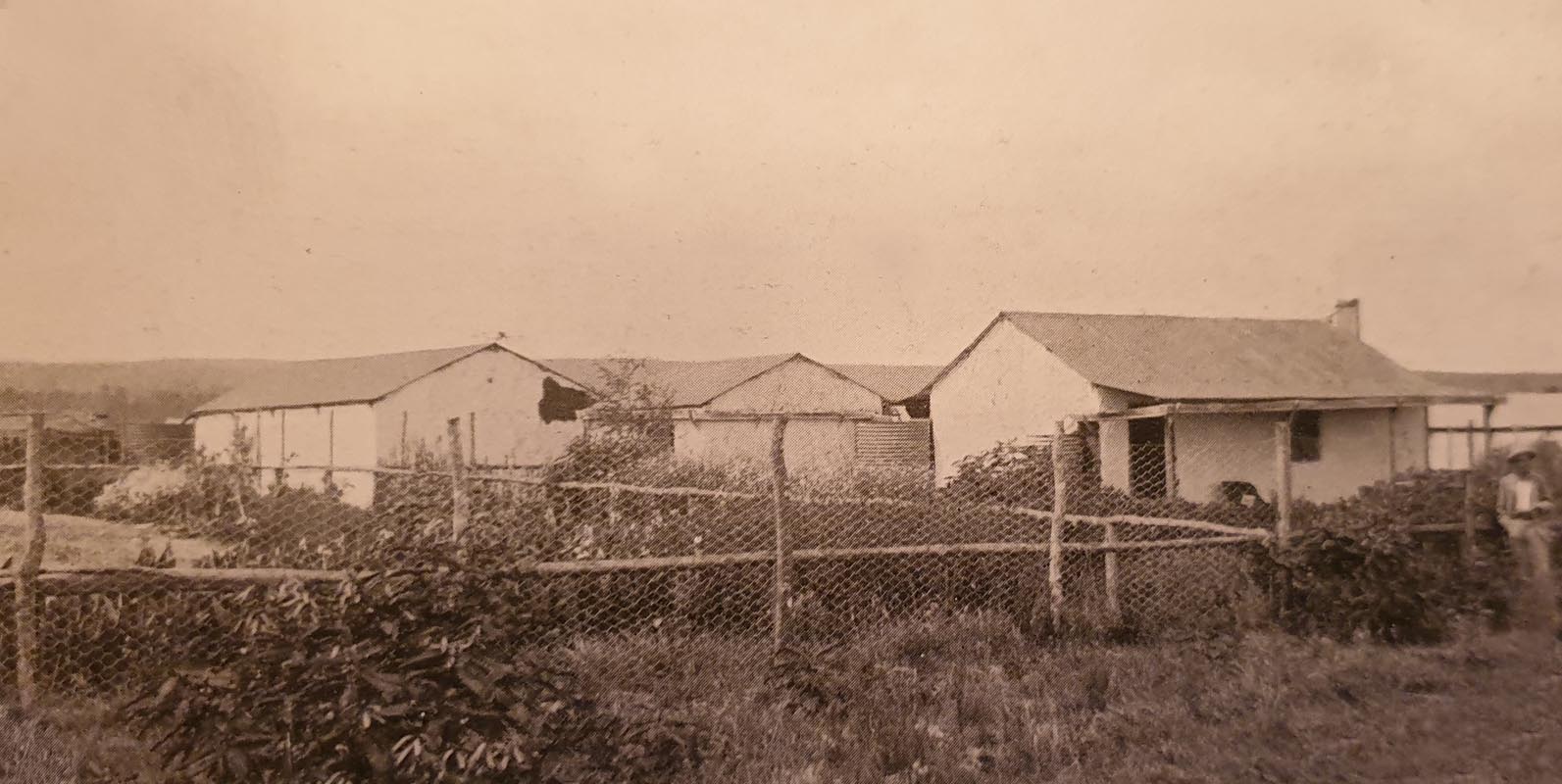