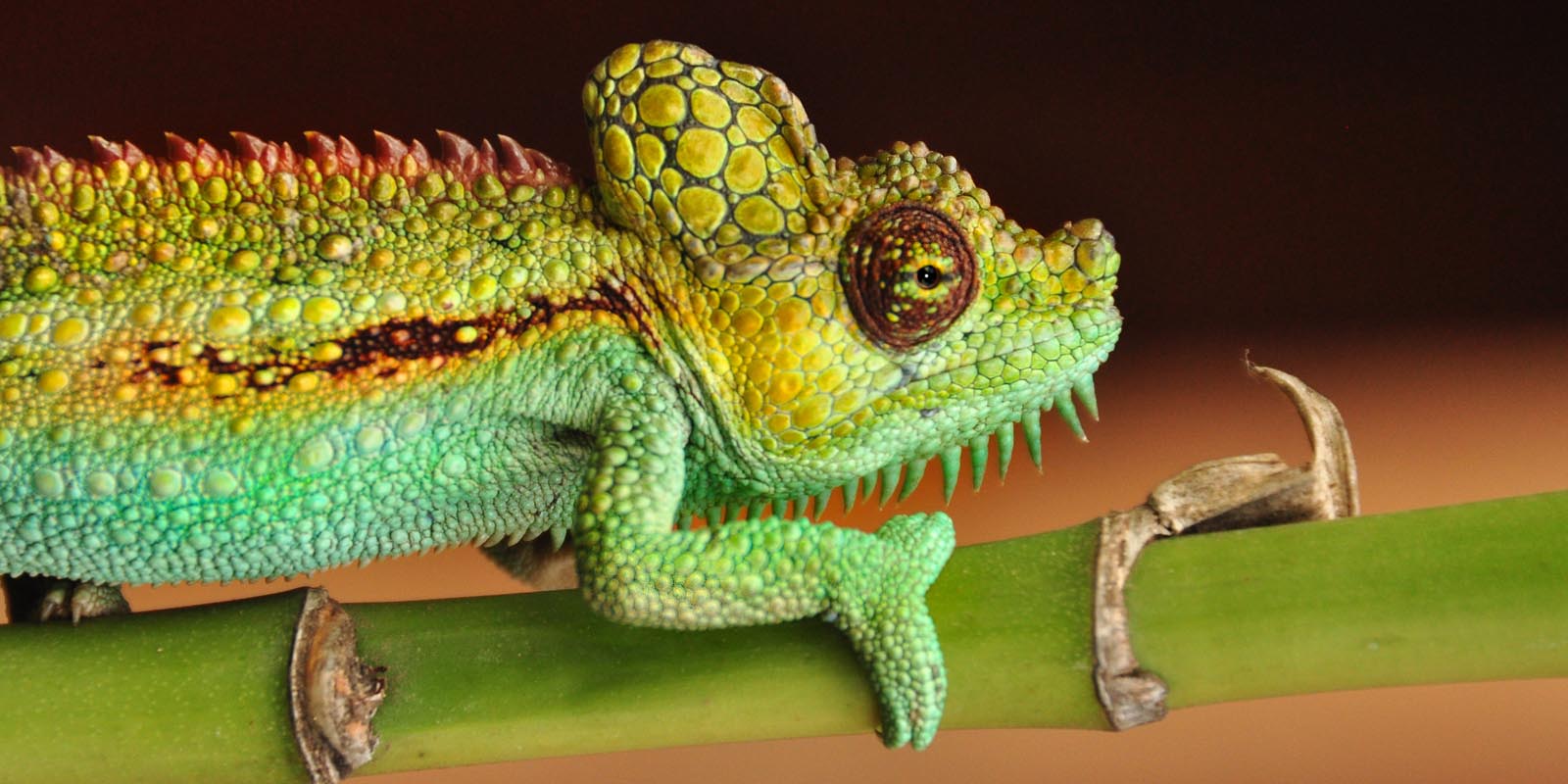 Hic sunt dracones – Here be dragons. Where old illustrated maps left large areas incomplete, the blank spaces represented uncharted territory – the great unknown. To fill in these empty voids, mapmakers drew fantastical beasts that may or may not have inhabited these unknown areas across which great beasts rumbled and serpents writhed. If dragons existed then surely the only place to find them would be in these vast unchartered territories.

Young folk yearning for adventure were drawn to these bold challenging myths and as explorers they set out to discover what lay in these frightening New Worlds. “Here be Dragons” became an anachronism for the unknown dangers in unknown lands. Some saw these as warnings not to stray from known paths, others as a challenge to be overcome, a quest to be solved.

When we decided to set up a tourism business we were told time and again Location, Location, Location! Well we truly believed we were located on the money, but nobody had even heard of this beautiful piece of the world, that we called home. Why should travelers go there? We had already decided that we wanted to name our business after an iconic African animal, and one of the common creatures found on the farm is the chameleon. It suddenly struck us that this was the answer – here there really do be dragons – even if they are only little cute ones.

Having real live dragons should be reason enough for like-minded adventurous souls to stray from the well-beaten paths and come find our little Garden of Eden.

Kembu is the phonetic spelling of the Kikuyu word ki’mbu which means chameleon. These amazing little reptiles are found in the hedges and bushes on Kenana Farm. The species here is the Von Hohnels Chameleon named after an Austrian explorer in 1896 on a safari to Lake Rudolph (Turkana).

Chameleons can change colour, using it as a signal, depending on their mood & aggression, territorial & mating behaviour.

Their skin has several layers of cells called Cromatophores that allow the chameleon to change colour. The outer layer of their skin is transparent. Below that are Xanthopore cells which contain Yellow pigments. Beneath these are Erythrophore cells which contain Red pigments. Under these red cells are a layer of Indiphore cells containing Blue pigments called Guanine (which is used in making DNA). Under the Indiphores are Melanophore cells containing a brown pigment called Melanin.

The Chromatophores are linked to the nervous system. The colours are kept in tiny vesicles, but the cells are colourless. A signal from the nervous system or blood stream discharges colours from the vesicles, which alter the colours of the cells. Mixtures of different colours produce different colours. Blue and Yellow would produce green. Red and Yellow would produce Orange.

If you go out at night with a flashlight and search for chameleons their camouflage that works so well during the day is no longer effective. They shine out like old dead leaves against green leaves. Have a go…